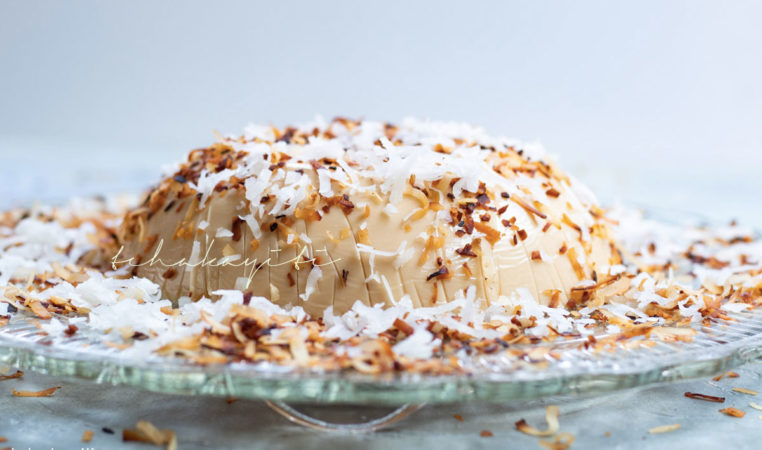 We call this dessert blan manje. Commit those words to memory, even if this is not your language. Why? Because blan manje is a delightful dessert. It deserves that you remember its name. Simple as that.

Who am I fooling? If you’ve been reading me long enough you know there’s much more to this statement than just that. But brace yourself. You’ll find out why I insist so much in the upcoming lines.

I prepared blan manje on my own for the very first time for a country fair in college. I was proudly showcasing our Haitian culture and cuisine. I lived on campus. This meant, I had limited access to adequate cooking tools. I, thus, had to prepare something quick, simple and delicious enough for foreign palates.

It did not require any specialized tools or ingredients. All I needed was a good pot, a stove and access to a fridge. Tools and equipment I could easily find. As for the ingredients, they were all readily available. Just a quick trip to the neighborhood store and I was on my way to preparing a delicious coconut treat. 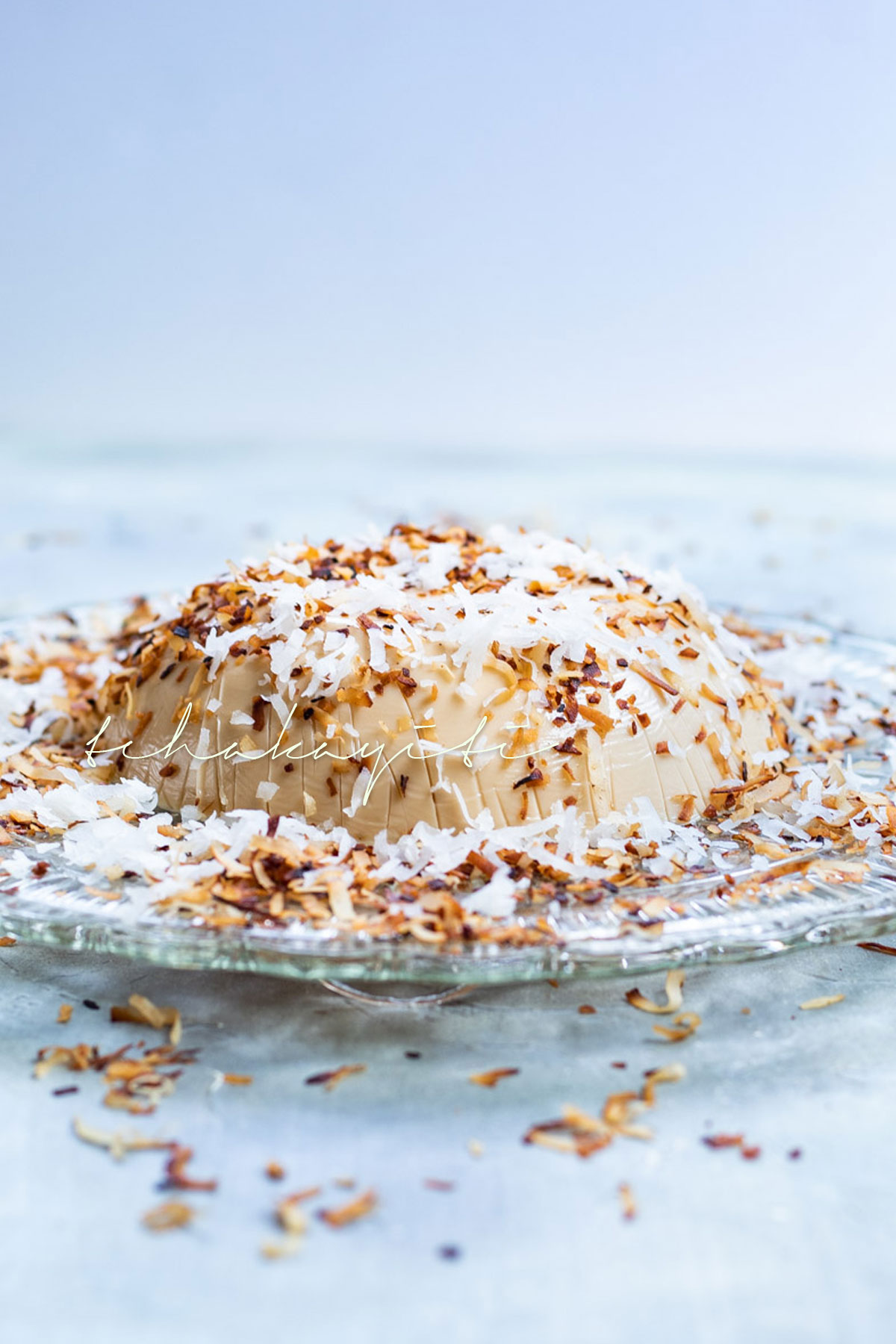 My blan manje was a success. It quickly turned into my go to dessert for all events requiring that I bring a taste of home to the table. I loved preparing it and serving it.  Except that a friend kept calling it coconut jello. It was her way of making sense of this gelatinous dessert. She also claimed it would draw more people to my stand. It actually did. But I was not too happy about that appellation. Even though it did attract people, I felt it was demeaning. To this day, I can’t help but grimace as I commit those words to writing. I felt that name reduced our blan manje to the most basic thing ever. And to me it isn’t.

So what exactly is blan manje?

When you think about it, blan manje does have a jello-like texture. But, unlike your basic jello, it is also creamy and rich in coconut flavors. It is a mixture of coconut milk, sweet condensed and evaporated milk enhanced with sweet spices and held together with gelatin.  Back in the days, Haitian cooks prepared the coconut milk from scratch. They would spend hours grating the actual coconut flesh so as to extract and prepare the milk. Today, with coconut milk readily available in any store, we’ve simplified the recipe. But that in no way means we should simplify its name. Our blan manje simply isn’t jello. It is an unctuous coconut dessert. One that is rich in history and engrained in our local traditions. For those reasons, it deserves to retain its true identity and name. 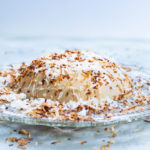