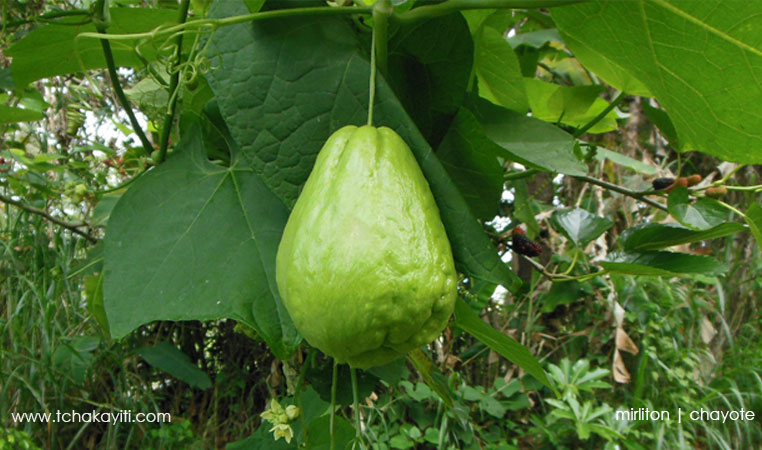 Known as chayote or chrystophine elsewhere, this vegetable, called mirliton in Haiti, is one of the secrets to a successful touffe legume. We also eat it gratiné or as a side. 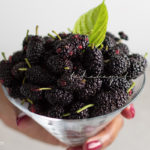 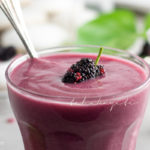 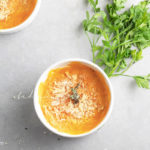 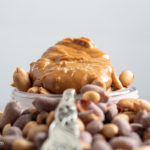