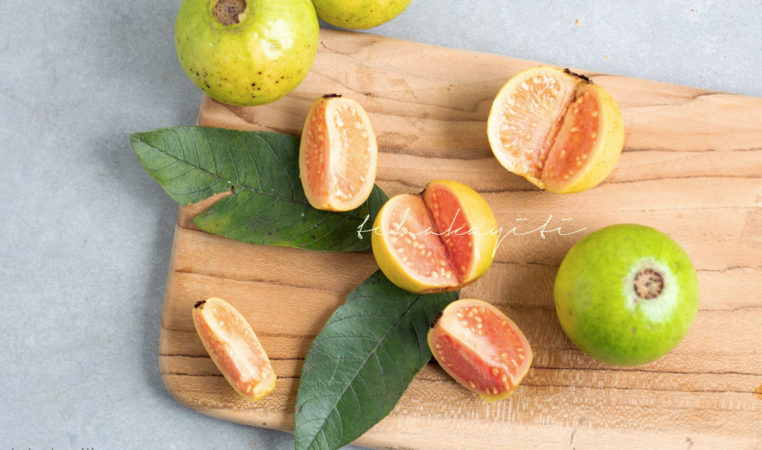 It’s amazing how big of an impact our childhood can have on us. Just yesterday, I caught myself giggling at the sight of the small green unripe guavas hanging from our tree right outside our kitchen.

I giggled because that sight brought me back in time. Twenty years ago, I was six or seven. And I thoroughly enjoyed those green fruits. For some odd reason, I loved eating unripe guavas. I never let them ripen before handpicking them from the tree, even if eating them meant that I had to spit the flesh out after every bite. It was simply too tart for me to swallow it.

Yet, my child’s palate loved the bitter, sometimes sour unripe guava flesh, which had a leafy taste to it.

My taste for this green fruit led to many arguments with the adults around me. They constantly tried to stop me from handpicking them. They even warned me that I would eventually get sick if I kept on eating unripe fruits. That was a constant battle they could never win. I simply ignored them. Truth is, back then, I was convinced they simply wanted me to let the fruits ripen so they could enjoy them without me.

I didn’t like the ripe fruit at all. Not necessarily because I disliked its taste, but because ripe guavas terrified me.

My fear of this fruit was based on those childhood stories they tell you to either impress or scare you without thinking of the impact it could actually have on you. I have no idea where that came from, but someone had told me that the yellow fully ripe fruit got its pink flesh from the many worms that penetrated it. That statement was enough to scare me.

The few times I was handed a ripe guava, I saw its flesh moving. I never could decide whether that was just a fruit of my vivid imagination or not. After all, I had seen so many pink earthworms in our yard before. They could indeed climb up that guava tree and colonize its fruits. Or so I thought. For otherwise, how could its flesh be so pink? 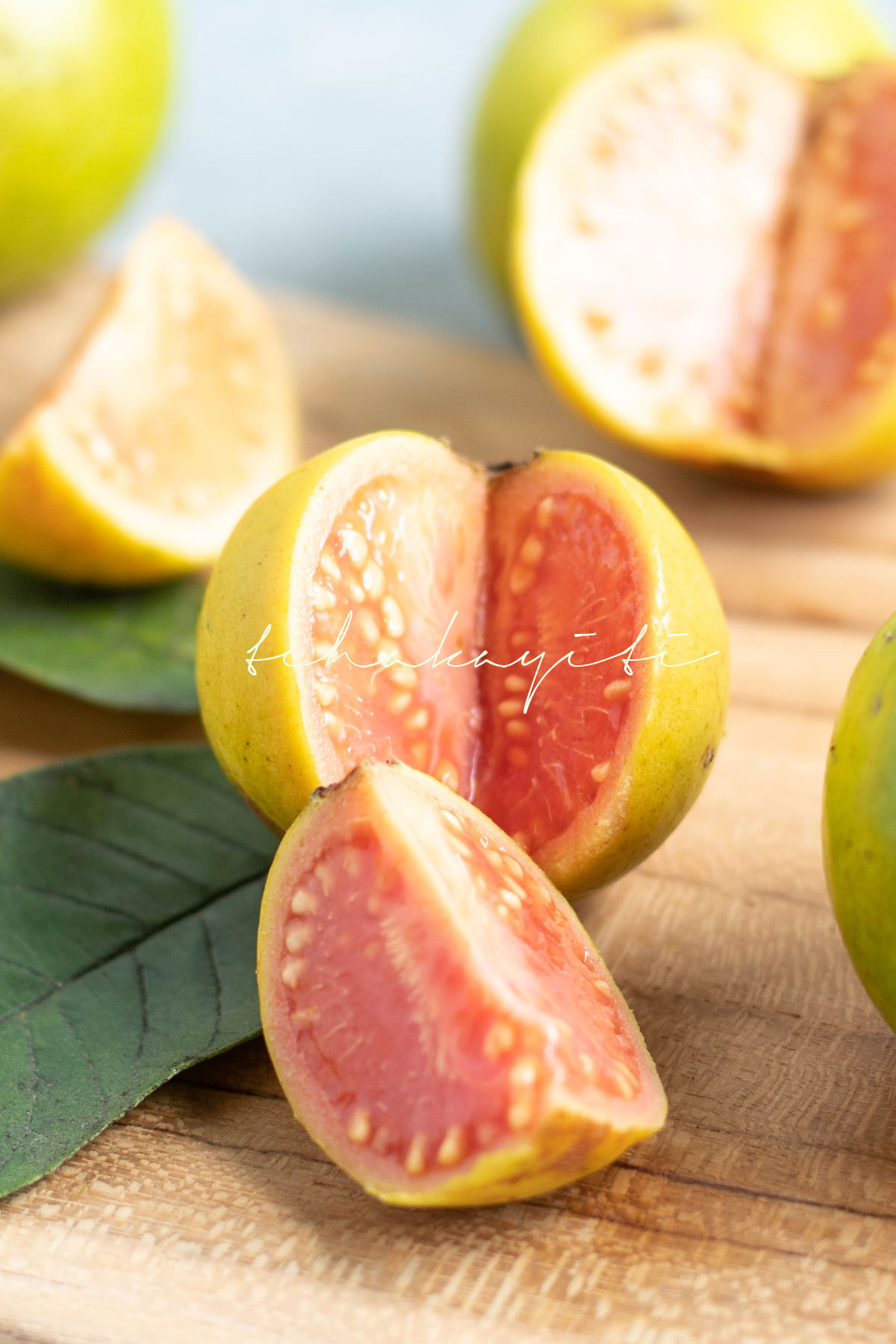 Eating unripe guavas had thus become my only recourse to avoid eating worms while still enjoying the fruit as much as everyone else did.

Today, at 28, I know my vivid imagination played many tricks on me as a child. I also know that, though guavas can have worms, it doesn’t mean that they all do, nor that that’s where they get their pink flesh from. Yet, I still can’t get myself to take one bite of that fruit. I am proud to say that I have, however, made a strong effort to try and get used to its taste.

Though I may eat them in small quantities, I try to train my palate to appreciate the guava pastries. Hopefully, I will also eventually acquire a taste for the guava jelly and guava paste we make here in Haiti. As for the raw fruit, that is a totally different story. Something tells me eating it will take a while. I blame it on that story that scarred me for life. As I giggle one last time, I vow never to scare my kids with such stories.

I first published this article on September 17, 2014. The 2020 version includes a revised text and new pictures.