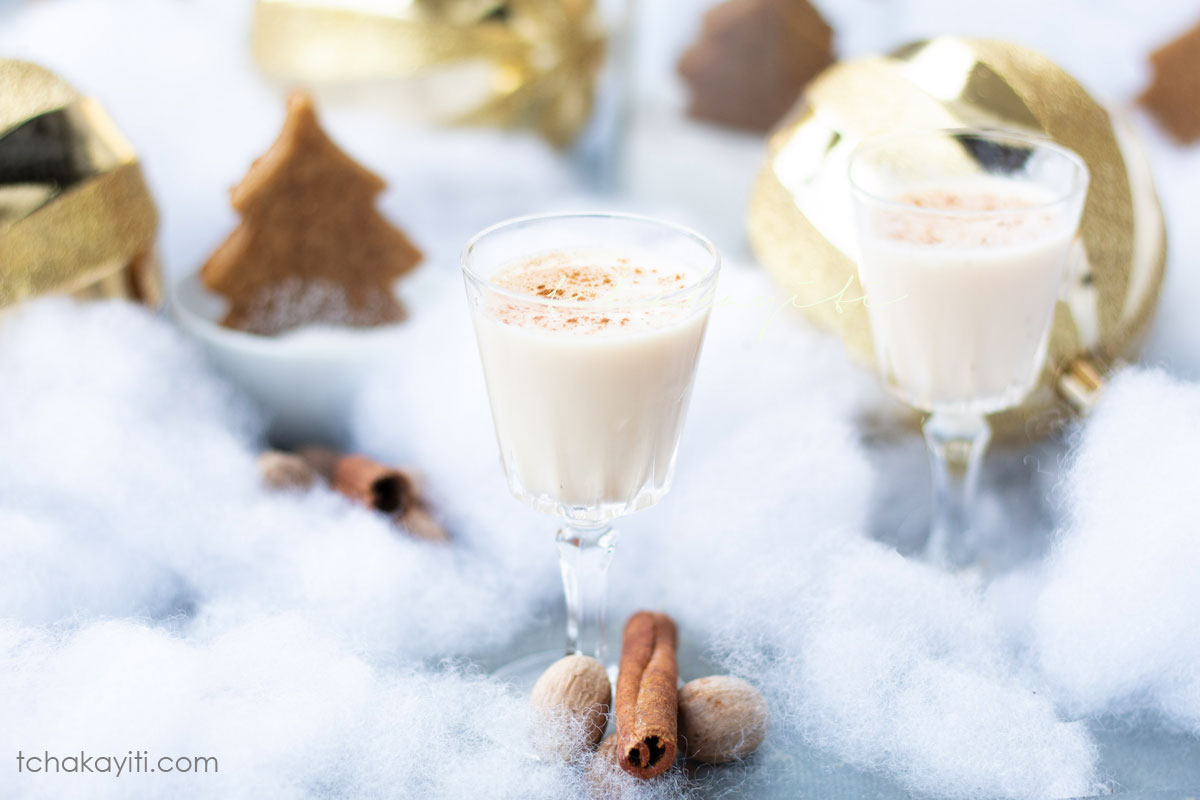 But you know what, it is the Holiday season, the season to be jolly. So, even if I tried to, I couldn’t avoid this favorite Haitian Holiday drink. It symbolizes the most wonderful time of the year.

A rich and creamy coconut beverage enhanced with sweet spices, cremas is the drink they let you sip on as a kid. The drink you could actually sample in your own glass. It was probably a fourth of a shot glass but still, it was a glass you could hold in your hands for a change.

There is no Christmas in Haiti, or at least at my house, without a bottle of cremas, even when we may not drink it all.

Growing up, my parents would always bring a bottle home around this time of the year. It was almost always homemade, and from a colleague or an acquaintance. We thus never really prepared our own bottle until a couple of years ago when we came to realize that fewer and fewer people were preparing it with coconut.

Unfortunately, today, this Holiday favorite has become just a creamy flavored drink for many. Various cremas flavors are now available on the market these days, to such a point that some don’t even know it should taste like coconut. It surprises me each time people give me a puzzled look as I tell them that cremas should have so much coconut that it thickens overtime and can even clog the bottle. That is the cremas I grew up with, the coconut milk-flavored beverage my parents used to bring home. And the one, which recipe I share below. 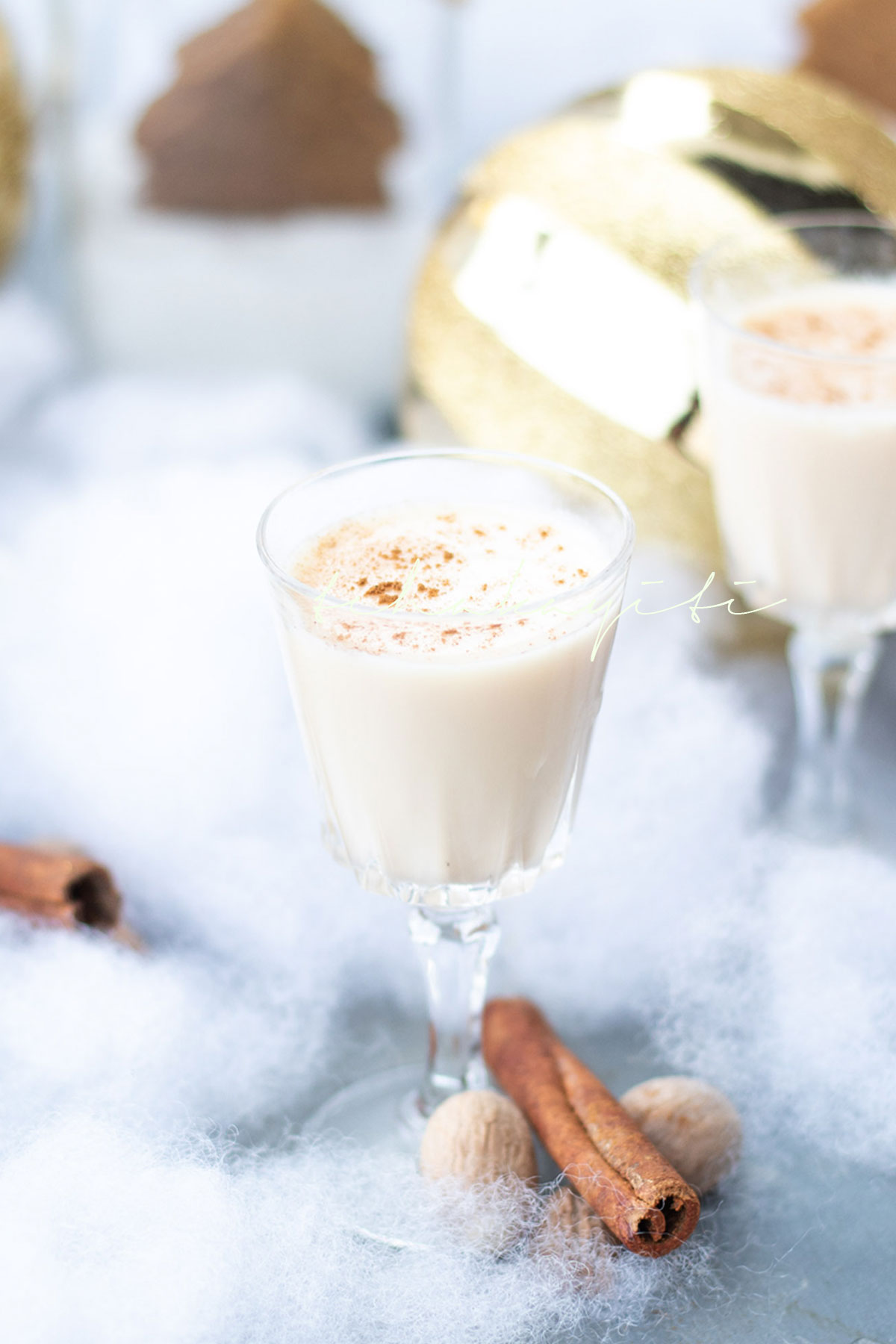 At the risk of repeating myself, I will say it again. The authentic cremas I know of is made with coconut.

So next time you receive a bottle of cremas, check its thickness. If it nearly clogs the bottle, then you got your hands on some authentic Haitian cremas. 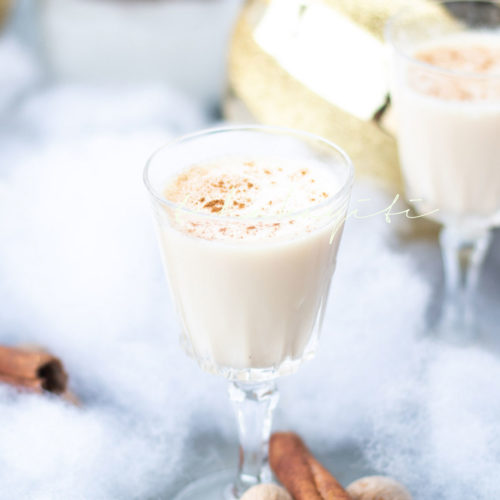 Our cremas is kindered to Puerto-Rico's coquito. Though there are many flavors available nowadays, the traditional one is prepared with coconut milk. That is the recipe I share below.Though I love mine at room temperature, some people like to serve it with an ice cube. Try both versions, and let me know what you think.
Print Recipe Pin Recipe
Prep Time 20 mins
Servings 1 bottle