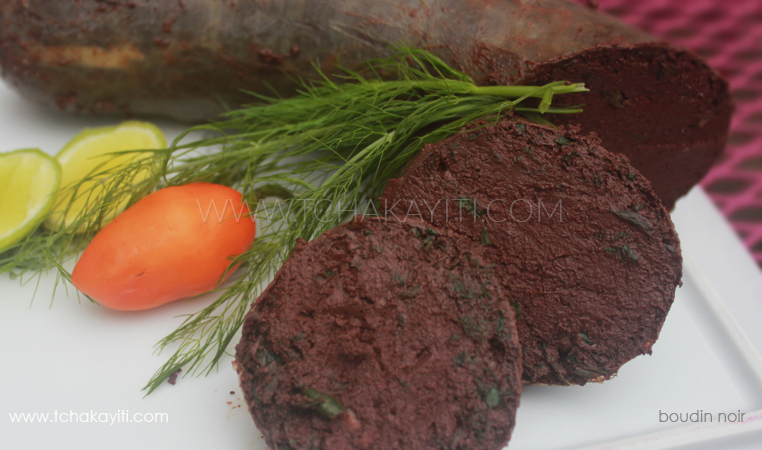 Growing up, there was nothing I hated more than our bi-weekly visits to the butcher.

Every Tuesday and Friday, on our way home, my dad would park the car on the roadside right in front of the butcher’s small shop where he would spend a good 30 to 45 minutes selecting meat cuts, boudin or giblets while we waited in the car, a trip that seemed to last a lifetime according to my internal child clock.

Upon our arrival, we were greeted by pungent smells of freshly butchered cattle, some of which was being smoked while we were there, a process that gave out even bolder smoky smells that stayed with us the entire time. A horde of flies that, just like us, but in a more rushed manner, were ready to make dinner out of the fresh cuts laid out almost everywhere on the butcher’s block, kept us company in the hot car from which I couldn’t wait to get out.

Those trips were nightmares to me as I impatiently watched dad talk his way into thick cuts of fresh filet, pork and goat meat, and paid attention to the butchers every move. He would slam his sharp knife into bones and flesh to cut the desired pieces, and put them into thick black plastic bags; bags that I couldn’t stand, for they looked bloodily dirty to me; bags that almost often landed next to me in the car making the rest of the short trip home last longer than it should for I was so anxious to get out of the car and away from the raw meat.

Among those bags was often one filled with a long and fresh cut of boudin noir from which my mom and sister would make a feast as soon as they got home while I watched them with a disgusted look on my face. I couldn’t fathom the idea that their palate enjoyed those chunks of Haitian boudin noir that were no other than seasoned cooked pork blood stuffed into the animal’s intestines.

Who in their right mind could enjoy eating cooked blood and intestines that much?!?

Such was the question I asked my young self for years as the scenario at the butcher’s repeated itself. Week after week, year after year, I sat in the car pouting, waiting for my dad to put an end to my torture and secretly praying that he would not put the bag next to me. I turned my nose up at the boudin each time he brought some home to my mom and siblings for a long time until I finally realized I was voluntarily excluding myself from great Friday feasts.

As a teen, I thus slowly trained my palate to like those chunks of well-seasoned cooked pork blood sausages. Most Haitians fry thick slices in a pot of hot oil which turns them black and crispy, but more recently, my family and I discovered that the non-fried version is as good if not tastier. Freshly bought boudin eaten as is has a smooth spreadable texture that is comparable to a rich and creamy paté.

Today, with a more mature palate, I can’t help but chuckle when I think of how much I used to hate this delicacy. I now often find myself craving some Haitian boudin and begging my parents to make that stop at the butcher, – a stop they no longer make as they buy thinner meat cuts directly from the grocery store – just to pick up some boudin noir.

I imagine some of you are reading this and shaking your head in disbelief. To you, I say, don’t reject our boudin without trying it first. It’s a Haitian tidbit you should definitely allow yourself to sample.

The best advice I can leave you with is not to think too much into what is actually stuffed into those intestines. Simply enjoy the rich and bold flavors of fresh anis and piment bouc that will surely enchant your palate.