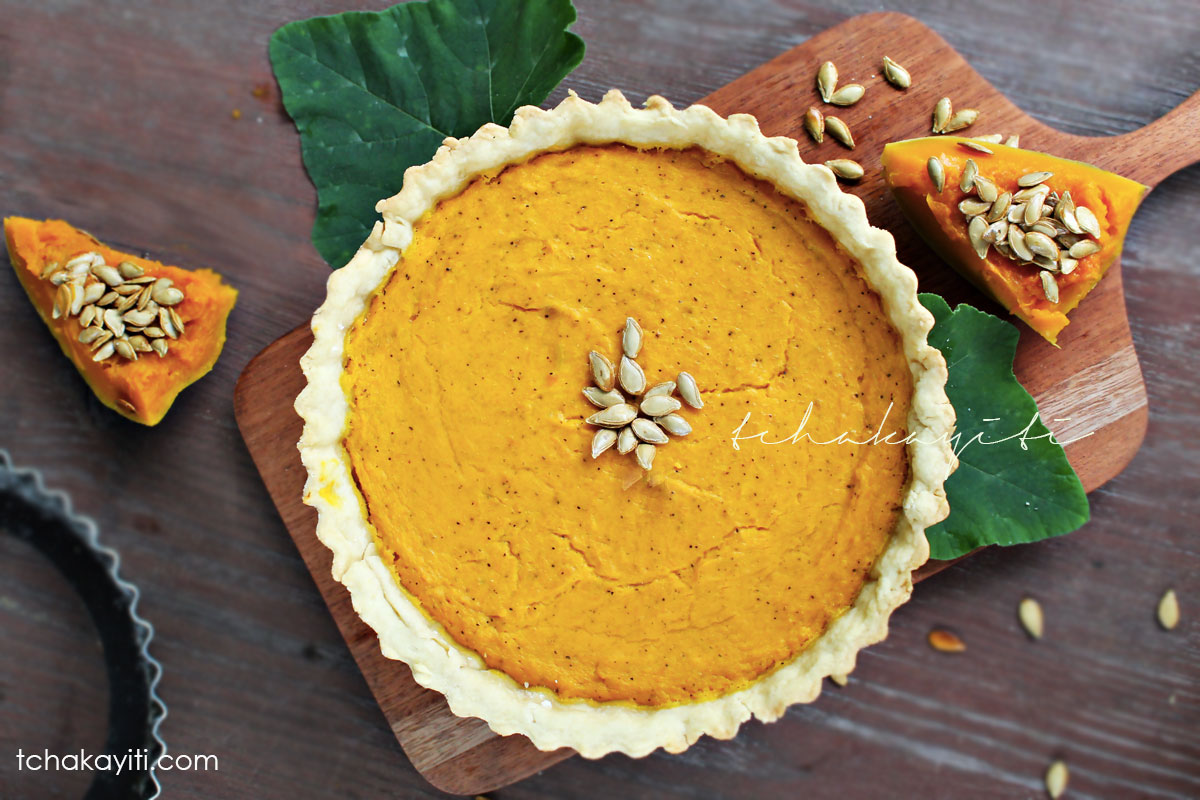 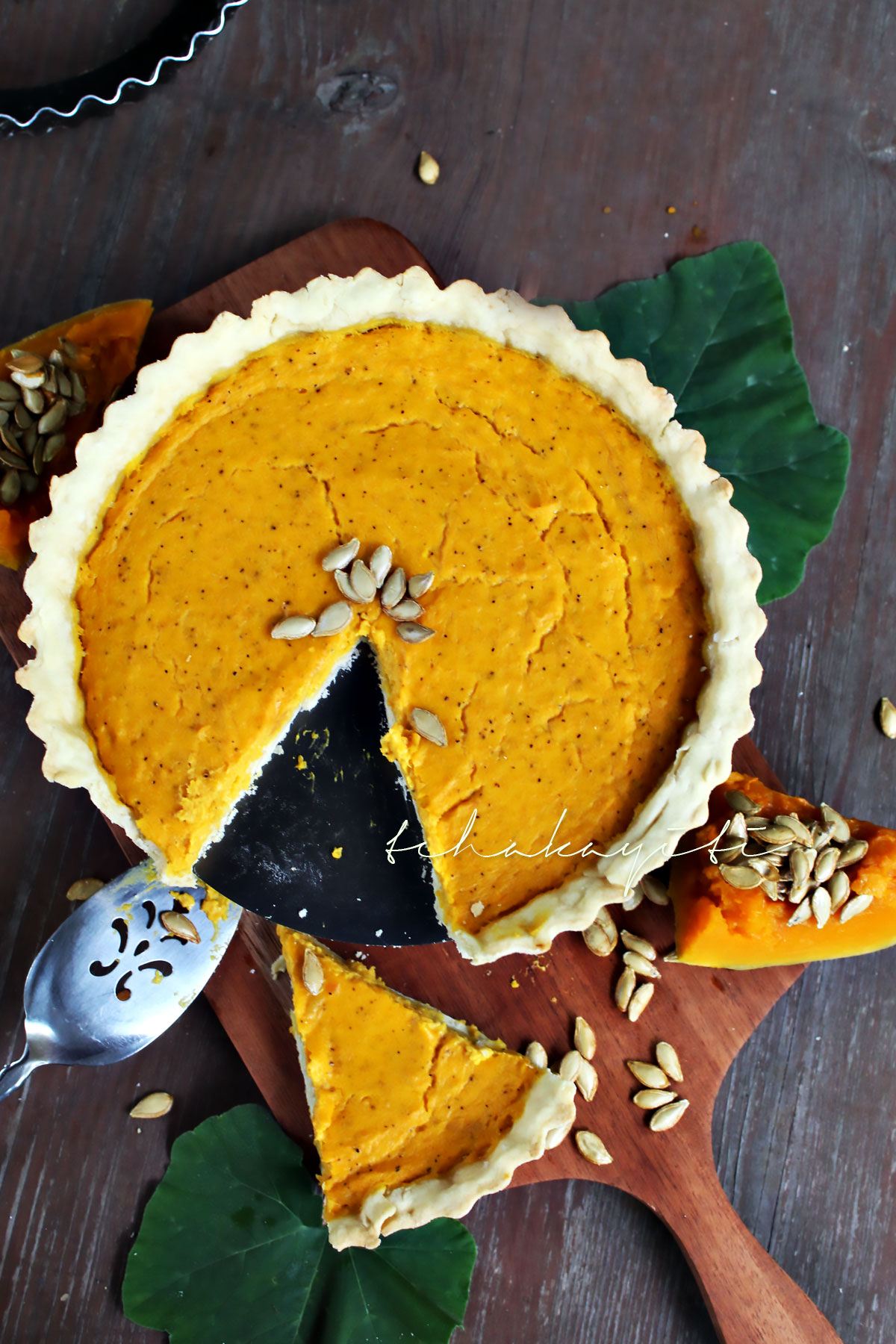 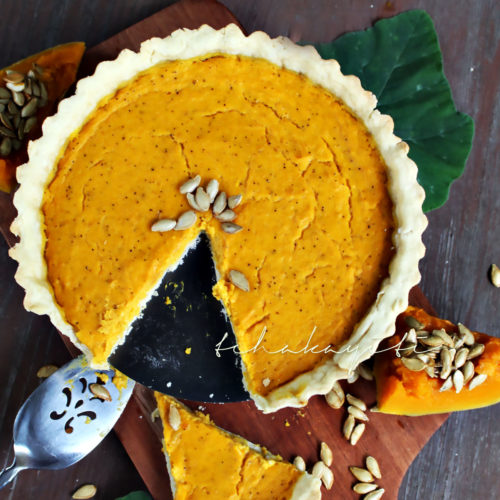 This savory Haitian joumou pumpkin pie is easy to prepare and flavorful. It only calls for a few pantry ingredients and your favorite cheese.  You can also use it to make a crust less pie. Please note that you can and should adjust the seasoning and cheese to taste.
5 from 2 votes
Print Recipe Pin Recipe
Prep Time 30 mins
Cook Time 30 mins
Total Time 1 hr
Servings 6