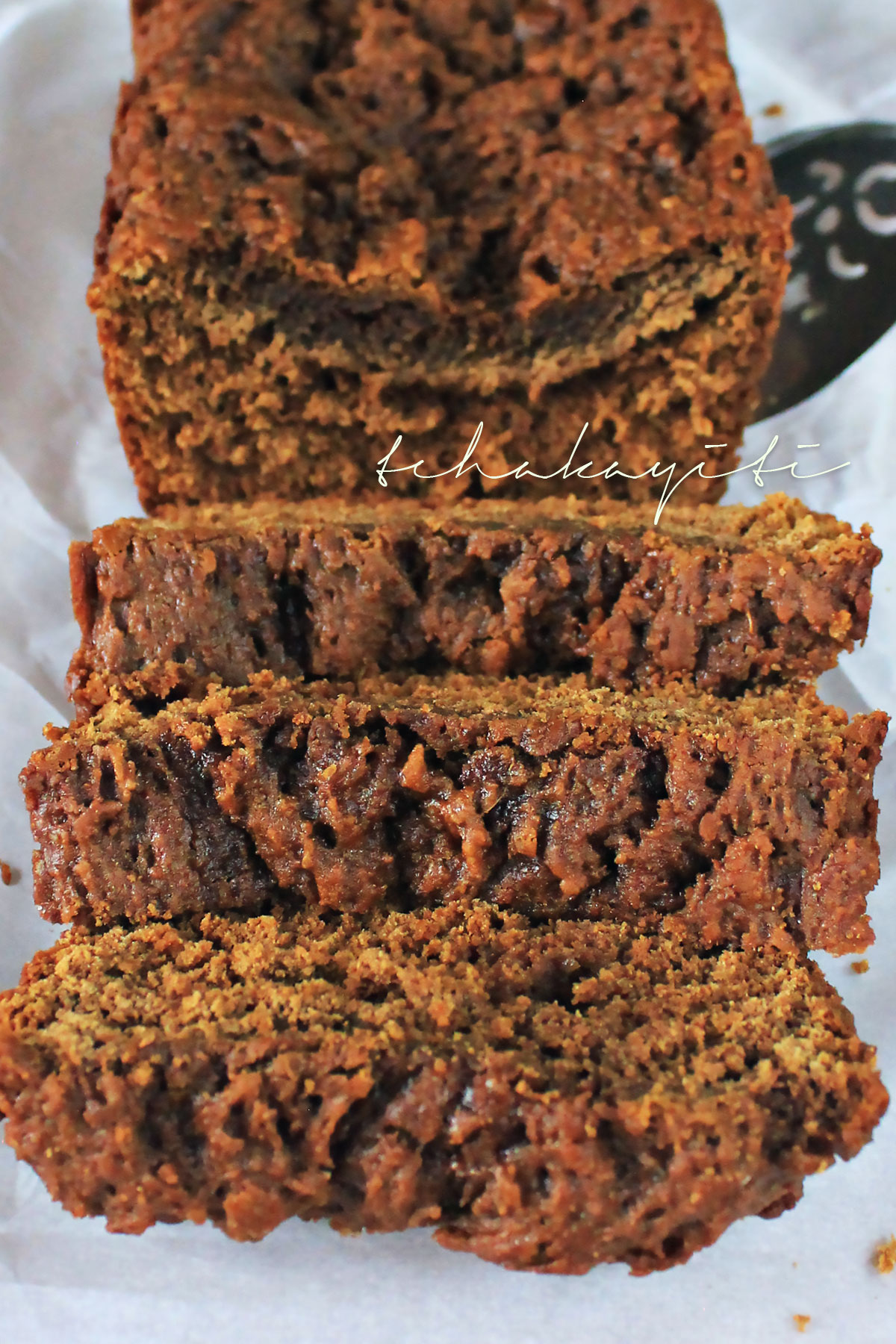 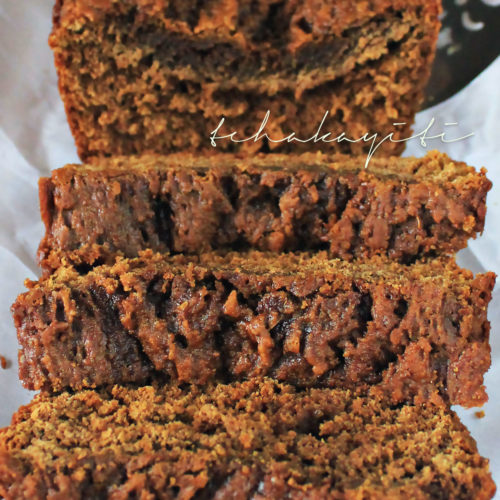 This bonbon sirop is made with dark sugarcane syrup and a combination of sweet spices. It's one of my favorite treats from my grandmother. She used to prepare it with so much love.
Print Recipe Pin Recipe
Cook Time 45 mins